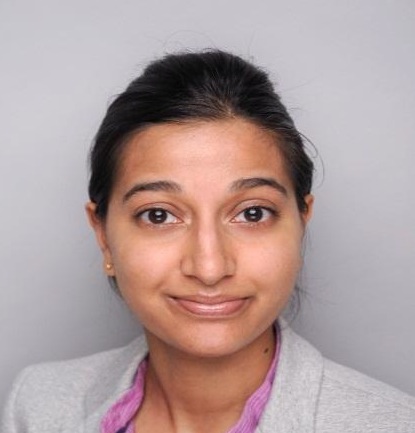 Sawad Hussain is an Arabic translator and litterateur who is passionate about bringing narratives from the African continent to wider audiences. A contributor to journals such as ArabLit and Asymptote, she was co-editor of the Arabic-English portion of the award-winning Oxford Arabic Dictionary (2014). Her translations have been recognised by English PEN, the Anglo-Omani Society and the Palestine Book Awards, among others. She has lectured at IAIS at the University of Exeter, taught KS3 & KS4 Arabic in Johannesburg and Dubai, and run workshops introducing translation to students and adults under the auspices of Shadow Heroes, Africa Writes and Shubbak Festival. Her recent translations include Passage to the Plaza (the Palestinian resistance classic by Sahar Khalifeh) and A Bed for the King’s Daughter (by Shahla Ujayli). She holds an MA in Modern Arabic Literature from SOAS. Her Twitter handle is @sawadhussain.